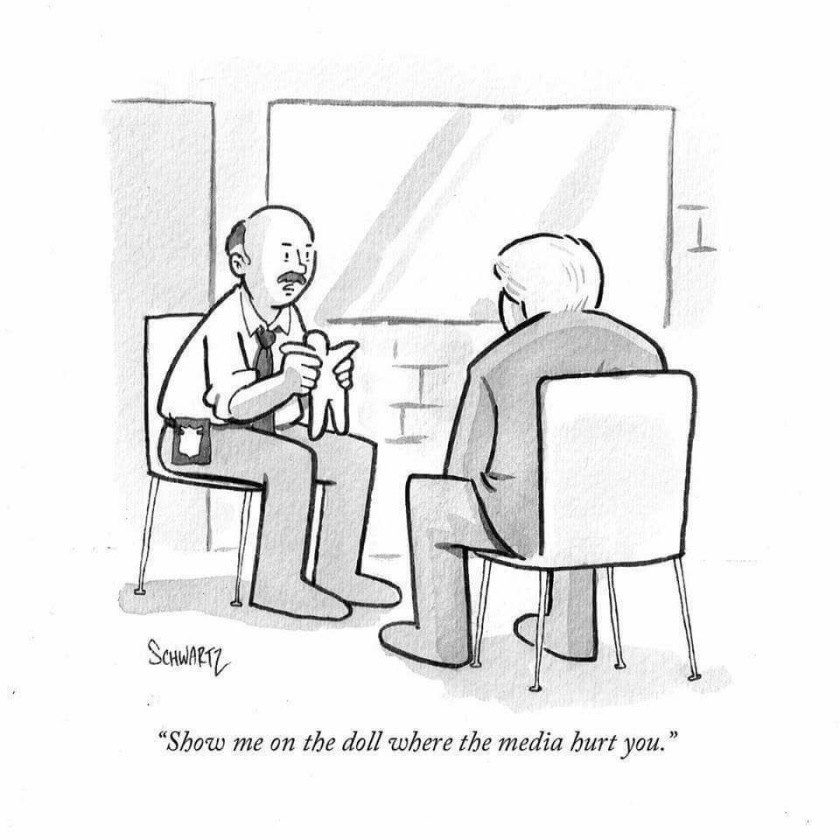 Well, we might as well start talking about that “I” word, right?

The one thing that bugs me about how the word impeachment is used is, well, like the guy in The Princess Bride says, I don’t think it means what they think it means. They think impeachment means President Trump would be ousted. Not so. It means that there would be a trial in the Senate and if 67 senators vote guilty, then he is convicted and removed from office provided there isn’t some heretofore seen resistance at that point.

If I were in Las Vegas, I’d say resignation is the more likely to happen. They cut Trump a Nixon-like deal, a pardon at some point in the future for a resignation in the near term. I think that’s a 5-1 shot.

Impeachment, I’m thinking that’s about 8-1. It might not necessarily be over Russia either. It could possibly be over something we don’t know about yet, considering the limitless boundaries of what seems to be Trump’s inexperience, if not incomptence. Ronald Reagan was called the Teflon president, because until his second term, nothing stuck to him. Trump is the polar opposite: right or wrong, everything sticks to him.

Say the House of Representatives impeached Trump, and the Senate tries him, and the President doesn’t resign. I’d set conviction at 13-1. If it gets that far before the 2018 elections, he’s in deep trouble, because that would mean Republicans turned on him. If it (meaning Trump’s impeachment) happens at the House level, it most definitely happens at the Senate level.

There are other variables at play as well, namely that we don’t know what we don’t know as of now. Do the Democrats attempt to stretch the investigation out past November of 2018 into 2019, so that they could possibly get more Dems seated in the House and Senate?

Could this degenerate into, God forbid, civil war, considering the events and the near mass fight that took place at the Texas State House on Memorial Day, and considering the alternating narratives that CNN and MSNBC, put out as opposed to Fox News. Plus, that whole Kathy Griffin fiasco yesterday. On second thought, let’s not talk about that.

Unfortunately for our country, I could see something like Trump fighting it out down to the last possible moment. I don’t think there’s a limit in terms of how far this goes, and I don’t think most of us get that.

One thought on “The Odds Of Impeachment”

This site uses Akismet to reduce spam. Learn how your comment data is processed.