I could think of no better song to wind up the year with, a time we’re all watching the clock, waiting for the year to end, and a new one to get started. Billboard-wise, this song peaked at #29 on the charts in 2003.

First, I hope everyone’s Christmas or “holiday of choice” was a good one. This is the third of three “sport shorts” I’ve been putting up on the blog the past three Wednesdays.

I used to love to play sports video games, and to some degree, I still do.  Two game series stand out from the 90’s when the gaming began to get much more realistic. One was the John Madden series of pro football games that still exists today. Then there’s the NHL series, which also still goes on to the present time.

You might be surprised to know that I thought the NHL games were slightly better, believe or not. Heck, the Madden games (correct me if I’m wrong) have never been in a movie, but the NHL series has. (Foot note: Wayne Gretzky was much better than Jeremy Roenick over time, but in the 1990’s, Wayne was fading, and Roenick was rising.)

Back to normal business next Wednesday as 2018 begins.

My favorite Christmas song has always been this song for some reason. Maybe because I was taught the song in school at an early age and I could always match up the numbers with the right lyrics, such as twelve lords a leaping.

I also find the older a version of “Twelve Days” that exists, the more I like it. Mitch Miller had one of the first number ones in the pop/rock era back in 1955 with his version of “The Yellow Rose Of Texas” in the middle of that year. He also had a TV show back in that era, with lyrics on the screen that moved with the help of a bouncing ball that followed the ancient on screen graphics of the era.

Merry Christmas…I’ll be back with a new entry on December 27th.

Last Wednesday, this Wednesday, and next Wednesday, I’m doing this “mini-series” of sorts about odd moments from the sports world, as shown on YouTube. Last week, I mentioned the first bowl game ever played.

This week, I’d thought I’d delve into the first time a college basketball team, Troy State (now just known as Troy) racked up 200 or more points in a basketball game. The game was so odd that the other team, DeVry, scored 141 points in the same game, yet lost by over 100!

And that’s all I can think of for now…

Saturday’s the start of college football bowl game season. But did you know that first-ever bowl game was nearly the last bowl game, and that another one wasn’t played for 14 years? 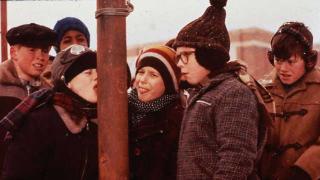 I didn’t discover “A Christmas Story” and how great it was until 1999, the first and only Christmas where I wasn’t living in Florida. Until then, it really wasn’t on my radar. But at least once during Christmas Eve or Christmas Day, I’m watching it on TV or I whip out the DVD I have of it. It’s my “go-to” thing to do for Christmas ever since.

Next week, the FOX TV network is re-making the movie, and doing so on live television. Not too happy about this on either front. I think some movies shouldn’t be remade, and this film was enough of a “cult classic” in my mind where I felt it should have been left alone. Modernizing a song is different, at least to me. Modernizing a movie just shows how faltering Hollywood has a lack of original ideas, although it’s something that’s done all the time.

I probably won’t watch it live, but if someone waved a copy of it in my face over the next couple of weeks, I don’t think I’d mind watching it too terribly.

I’ve been singing this song a lot in recent weeks in the house as of late. Just one of those songs that sticks in the “filing cabinet” brain of mine, and has for years.

Julian Lennon (yes, John’s son) took this song to #9 in early of 1985. One of those songs that I’m surprised hasn’t been remade into a hit for someone else with time. 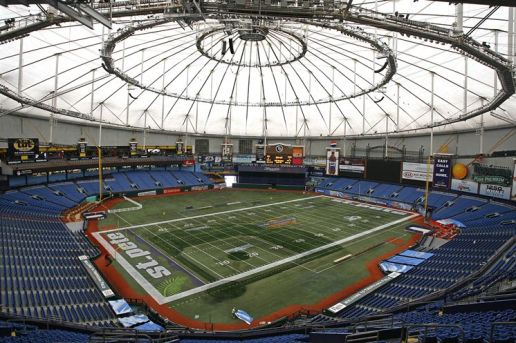 Another way of deciding a national champion in the realm of college football has caused controversy, leaving fans of various regions wondering if there will ever be a process that can be concocted that does NOT cause controversy.

Many (including myself) believed the final four teams that would advance to the national championship playoff would be Clemson, Oklahoma, Georgia, and Ohio State, the four college conference winners with the highest rankings. Instead, the committee chose Alabama, a team that didn’t even play in the SEC Championship game (Georgia beat Auburn for that title), and left the Ohio State Buckeyes on the outside looking in.

The move renewed controversies that have existed for decades regarding collegiate football. I wondered what a non-conference winner like Alabama, who played a weaker schedule than the Buckeyes or the USC Trojans, was doing having been selected. Were they looking at Alabama’s 11-1 record, as opposed to USC and Ohio State losing twice and going 11-2.

Yet again, we have another broken system to decide the best team in college football, never mind the fact that the University of Central Florida went 13-0 and wasn’t even remotely in the running for the playoffs. Only in college football can you go undefeated and yet not make the playoffs in your sport. Yet, the fans put up with this B.S. every year, or so it seems.

I’d be in favor of an eight-team playoff, rewarding the eight best conference winners. Yet, the current college football playoff format runs for several more years. It took a long time to get to a playoff, so it (unfortunately) makes sense that it’ll take a while to get to an expanded playoff. 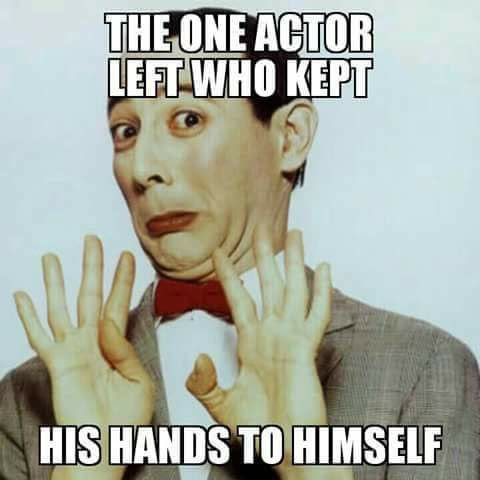 Look at the news every now and then, and you will see it. A reckoning. A shaming of those who have misbehaved sexually in some way, shape, or form.

In some way, it is overdue. In the media and entertainment industries, I think it is more of a ruse than anything else, a way to chew the economic fat. I have a hard time believing that those in these industries are taking the matter seriously. For instance, NBC had to have known something was going on a few years back, as they nearly didn’t renew Mr. Lauer’s contract as a Today show host. All of the sudden one day last week in the middle of the week, boom! Lauer was out of his $25-million a year job which will likely now pay the salaries of scores of more media talent in NBC’s universe.

My guess is that in the political arena, you will see a greater, lasting change, because politicians have to eventually answer to the American people. Take this “hush money” fund Congress set up. I don’t care what your political philosophy is, sooner or later, the taxpayers deserve to know who is doing the harassing, and to whom, and I think that eventually that information will get out.

By the way, I see a lot of my social media friends say that if you support Trump, or if you support the Democrats, they don’t want to know you. My advice, for whatever it’s worth: STOP DOING THAT. Be inclusive, not exclusive. Love, don’t hate. It still is a great country, and there’s plenty of room in it for all ideas.

Back to topic: men aren’t perfect, and we’re not going to be totally perfect in our lifetime if we’ve already messed up. I’m not perfect in my lifetime conduct with women. I’ve made passes or advances at women that have gone wrong. I’ve grabbed the buttocks of women that were girlfriends, and one of my fellow high school friends that wasn’t, but that was back in the late 1980’s before most of us knew what sexual harassment was. All we can do is be perfect gentlemen the rest of our lives.

As UCLA basketball coach John Wooden said, discipline yourself, and others won’t need to. Good words to live by.